For January 2018's Project Positive, WAMO 100 and Pittsburgh Public Schools would like to recognize a Pittsburgh Perry senior. Named a 2017 US Army Reserve National Scholar Athlete, Joshua Dyer is captain of the football team, in the Chess Club, a Pittsburgh Promise Ambassador, and a member of the Perry Gents. The Perry Gents is a school group that visits other schools to teach younger students the importance of education and decision making. While he’s currently waiting to hear back from the colleges he applied to, he plans on studying biomedical engineering, athletic training and physical therapy. Joshua is Project Positive and you can expect great things from him. 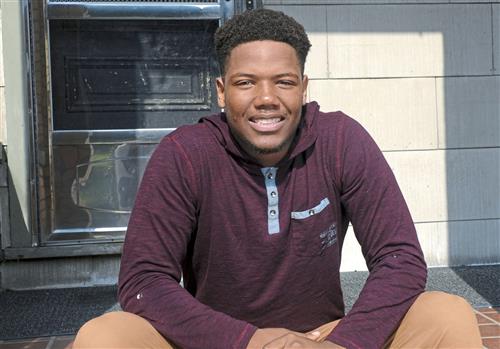 The Pittsburgh Post-Gazette wrote an article about Josh after a controversial sign was displayed at his football game, For both sides in 'Trump Perry' football game, a banner creates deep wounds