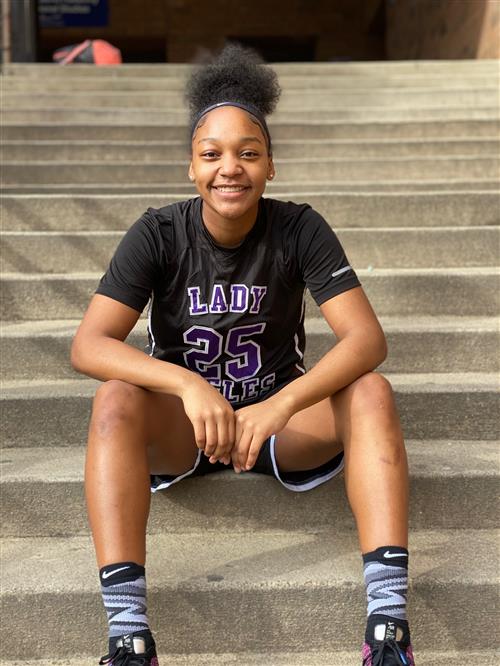 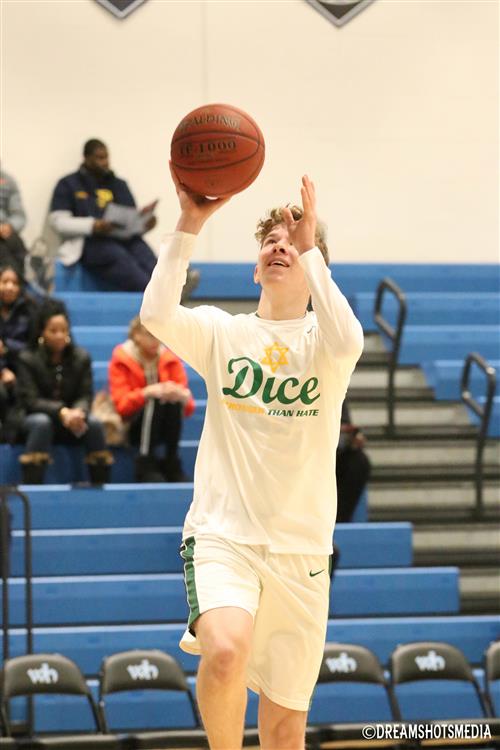 Read more at the Pittsburgh Post-Gazette, Meet the 2021 Post-Gazette Boys and Girls Fab 5 and Players of the Year by classification